The Voices of Marcelito Pomoy Live in Hobart Indiana

The Voices of Marcelito Pomoy Live in Hobart Indiana

The Voices of Marcelito Pomoy Live in Hobart Indiana (FilTix)

Marcelito Pomoy is a Filipino singer, known for his ability to sing in both tenor and soprano. With one of the most highly recognizable dynamic voice ranges, he sang his way to bag the grand prize and the hearts of millions around the world. He has also been known all over the world for his unique talent. He was a former grand prize winner of Pilipinas Got Talent. —
He was invited to one of the most famous talk shows in the USA and all over the world– the Ellen DeGeneres Show…
After hearing his extraordinary voice, audiences have been blown away to numerous standing ovations. trending worldwide on youtube with videos reaching the millions in views.
Marcelito was also covering many of her songs, the legendary singer Celine Dion.
Don’t miss it – the  2019 World Champions Edition- America’s Got Talent runner Up- Marcelito Pomoy! 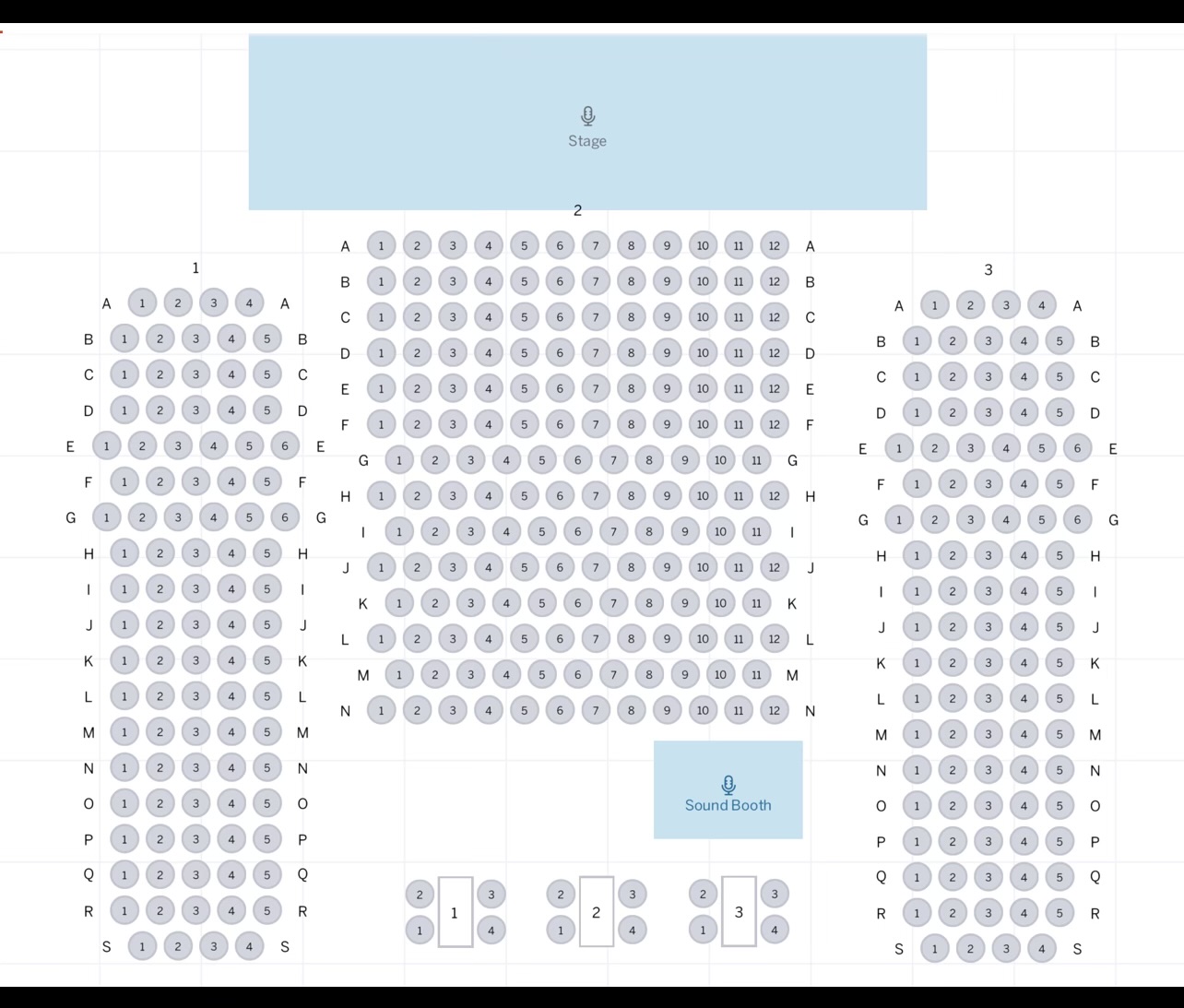