The Voices of Marcelito Live in GA

The Voices of Marcelito Live in GA 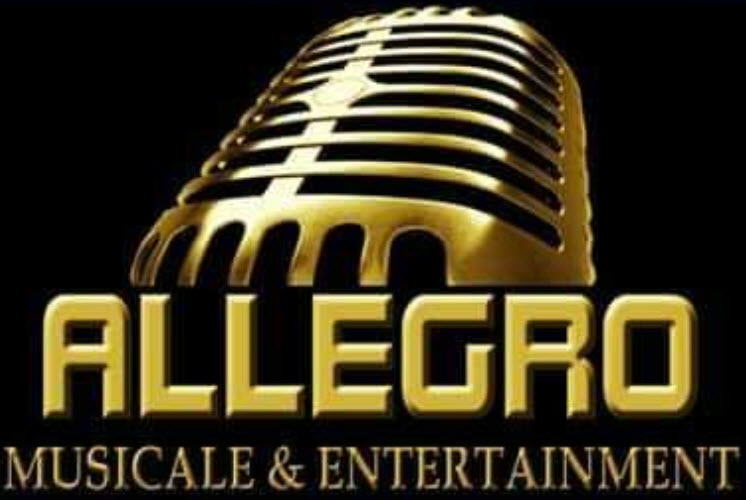 The Voices of Marcelito Live in Buford, Georgia

Pomoy’s success on PGT led to his being a contestant on the second season of America’s Got Talent: The Champions.

He auditioned with “The Prayer” in episode 2 that aired January 13, 2020.Being qualified to the next round, he followed with singing the main soundtrack of “Beauty and the Beast”. In the semi-finals, he performed “Con te partirò” in Italian. In the final he sang “We Are the Champions” from Queen with additional participation by other finalist acts Boogie Storm, Duo Transcend and Hans and Russian Bar.

He finished fourth in the competition overall.

Grab your tickets now at filtix.com 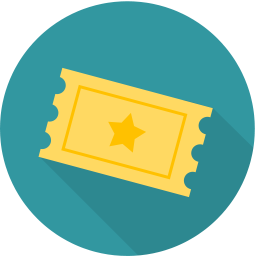 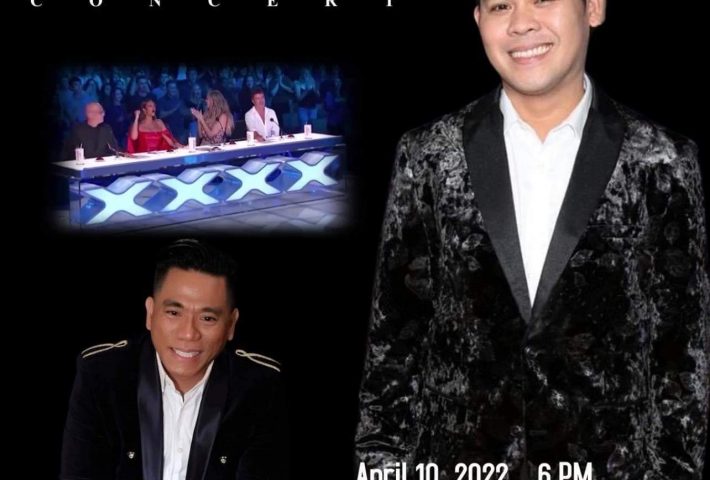 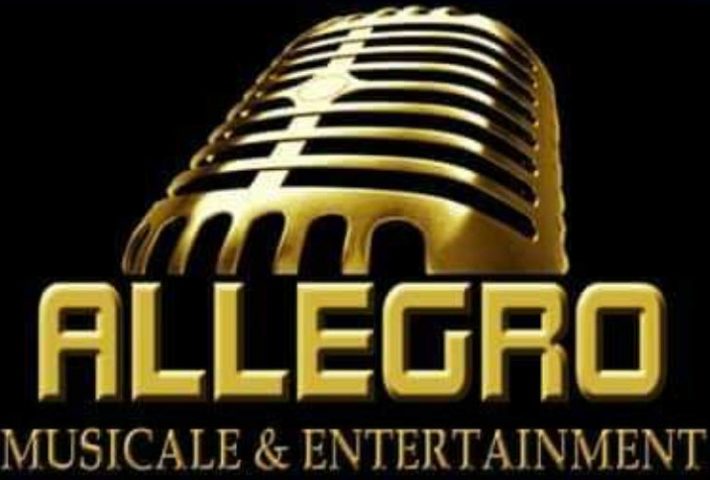 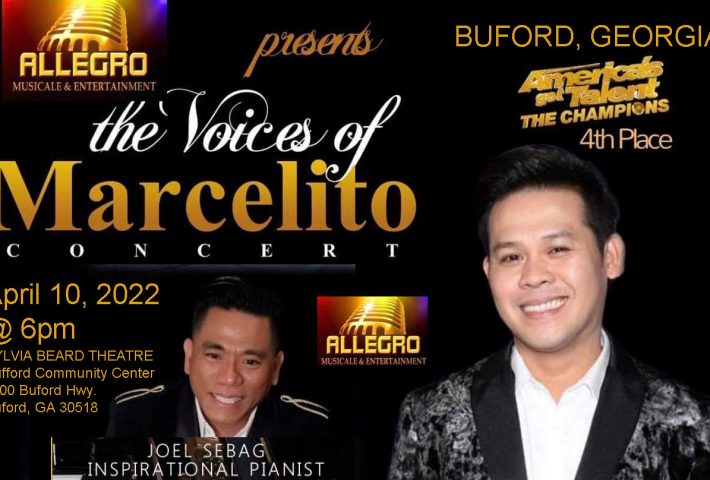 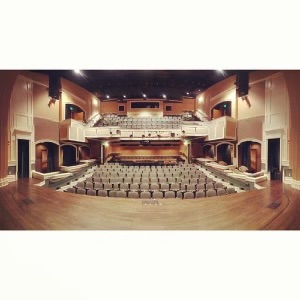 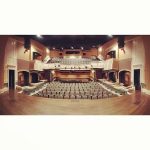