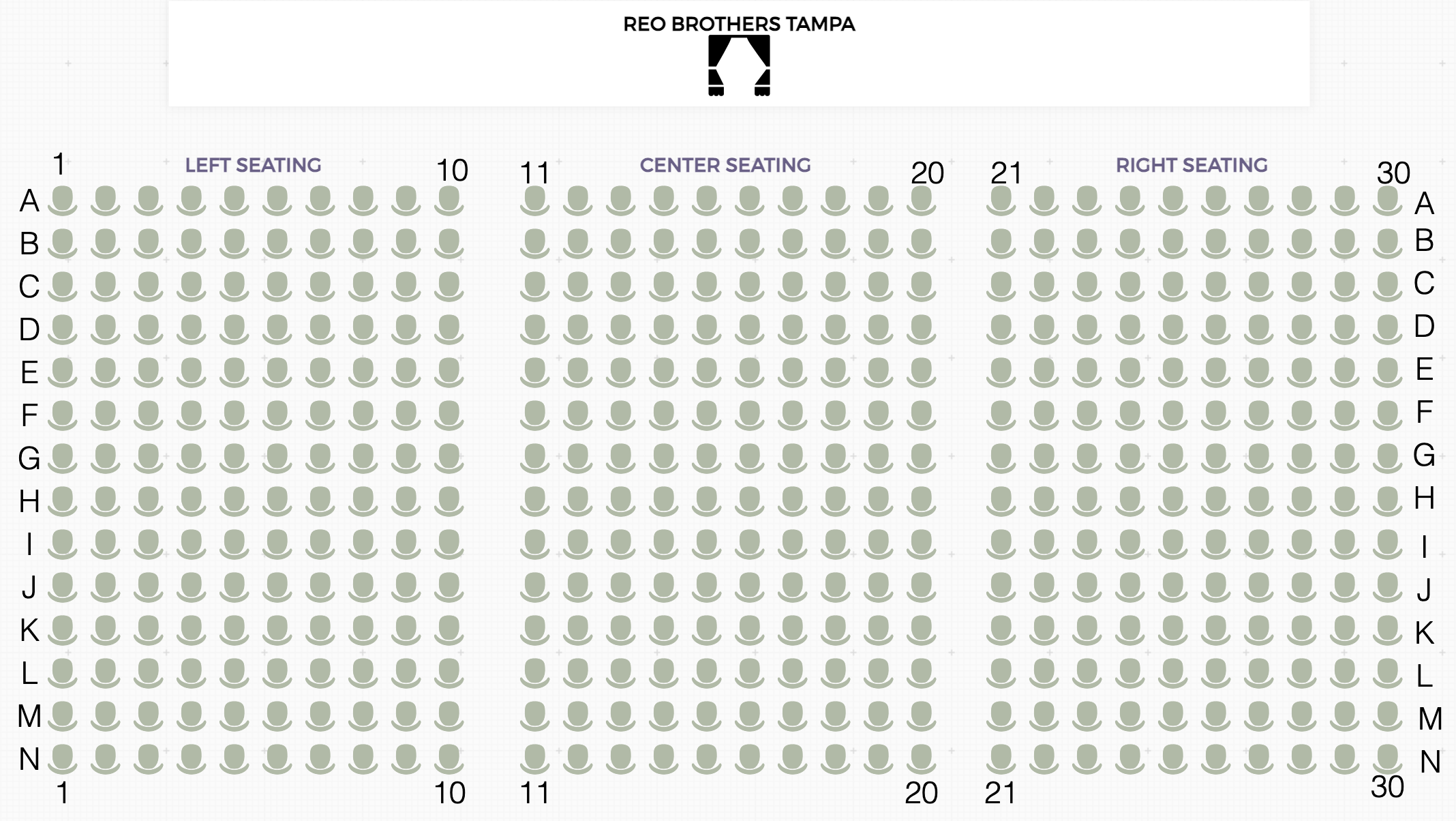 Meet the Filipino Rockband . The pride of the Philippines

Widely acknowledged as the Philippines finest Beatle tribute band, the REO Brothers has astonished the music world with their phenomenal success shortly after breaking into Manila’s music scene when their hometown of Tacloban was ravaged by Typhoon Yolanda (International name: Haiyan) in November 2013.

The REO Brothers started, originally, with 4 real-life siblings in 2006 using hand-me-down guitars and a crude homemade drum to form a rock and roll band to help their large family of 11 with day-to-day needs. Their shared passion for music enabled the band to eventually a good demand for their services as performers which became a vital lifeline for the family’s livelihood.

The devastation of Tacloban and the consequent loss of income from performances, however, forced the band and the family to evacuate to Manila for survival. Their incredible talent was quickly discovered and a one-time gig in a music lounge, two weeks after their arrival, led to national TV appearance within a month, which made them overnight sensations in Manila’s active social circles! Because of social media, their reputation as talented Tacloban survivors led to local and overseas fund-raising concerts organized by charitable groups, as well as entertainment promoters always looking for fresh talents to showcase.

Over the next few years, the band did extensive performances around the country, cut a record album, and travelled overseas to admiring audiences eager to watch them perform “live.”

Concert audiences and social media fans from all over the world are amazed at how such relatively young performers can render, almost to perfection, cover songs of iconic rock and roll legends, who are almost a generation away from their age! Their reputation as an outstanding Beatle tribute band is their main appeal, although their regular repertoire includes songs from legends such as the Bee Gees, Beach Boys, America, Gary Lewis & the Playboys, Elvis Presley, Bill Haley and Cliff Richards.

These days, 8 years after they first broke into Manila’s music scene, the band continues to have the same energy and enthusiasm in their performances. They are, after all, still very young mostly still in their 20s, except the eldest, now 32 years old band drummer- and retain the same zeal and joy for music, as the day they auditioned for a Manila gig. 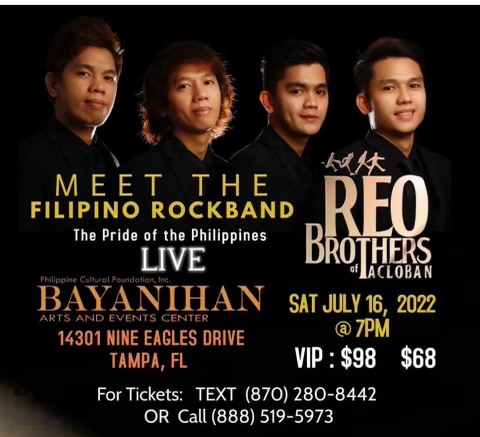