Side A dominated the local music scene with hit songs like “So Many Questions,” “All I Need,” and “Forevermore,” which was recognized by the Awit Awards as Song of the Year in 1995. Decades later, these songs still ring a bell. “Forevermore,” specifically, has been covered by various singers such as Regine Velasquez-Alcasid, Juris, and even American singer-songwriter David Archuleta. On top of that, it was used as a theme song for a Philippine TV series starring Liza Soberano and Enrique Gil in 2014.

For that and many other things, a lot can definitely agree that the band has become a timeless icon in the industry. And Joey Generoso (a.k.a. Joey G) greatly contributed to the band’s success as its long-time front man. He left the band in 201, to pursue a solo career.

Jinky Vidal is one of the best to ever do it and she continues to do so to this day.  Her now maturer, thicker, and sexier voice makes her better than ever.   One thing is for sure, Jinky is here to stay.   And now she hits us with her very first original single as a solo artist, Do My Thing.  Watch out for more Jinky Vidal Music this 2019. 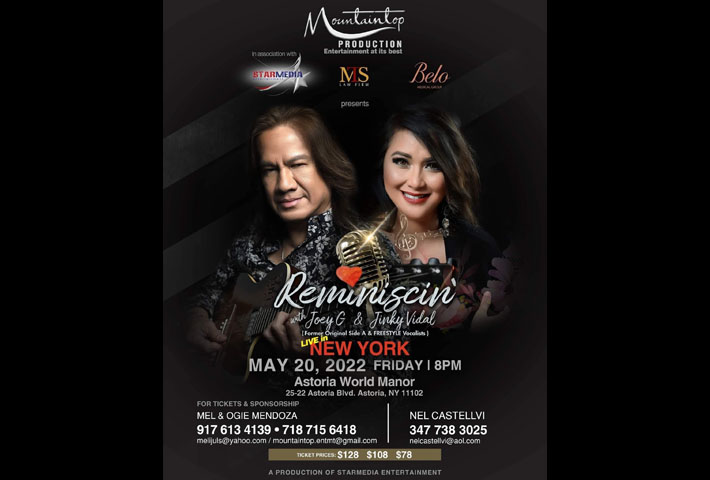 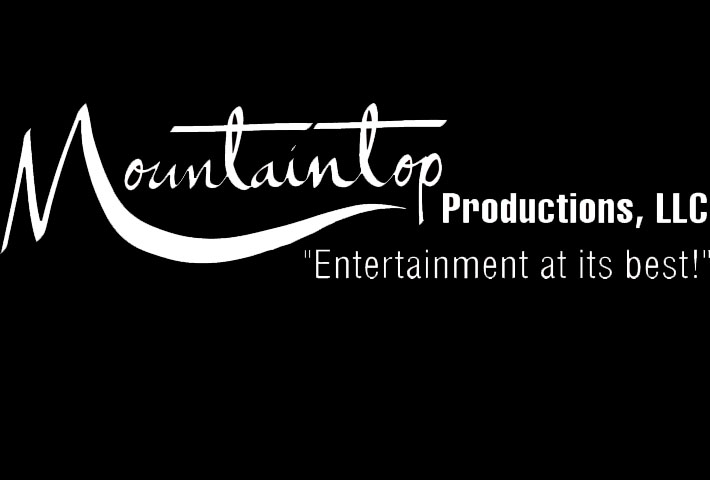 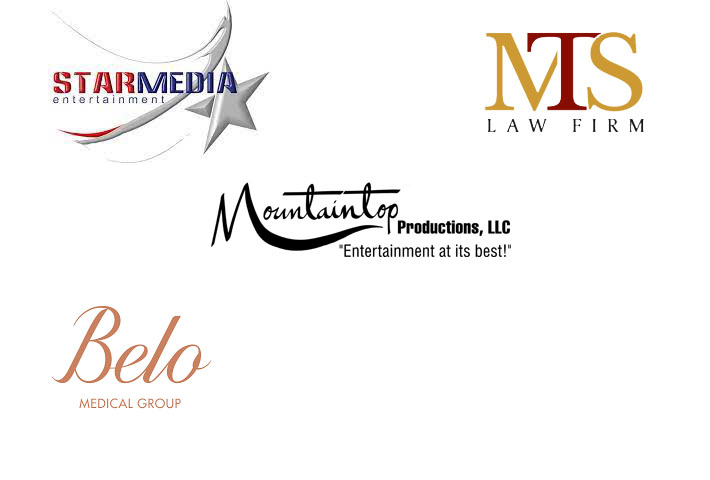 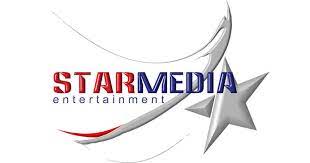 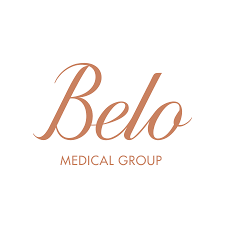 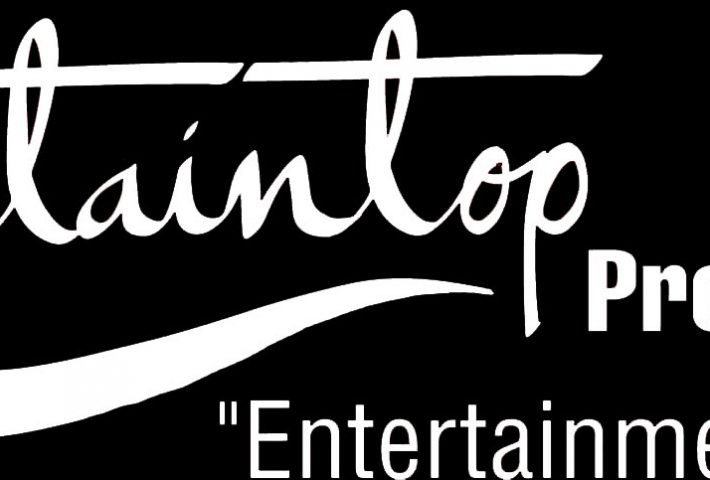 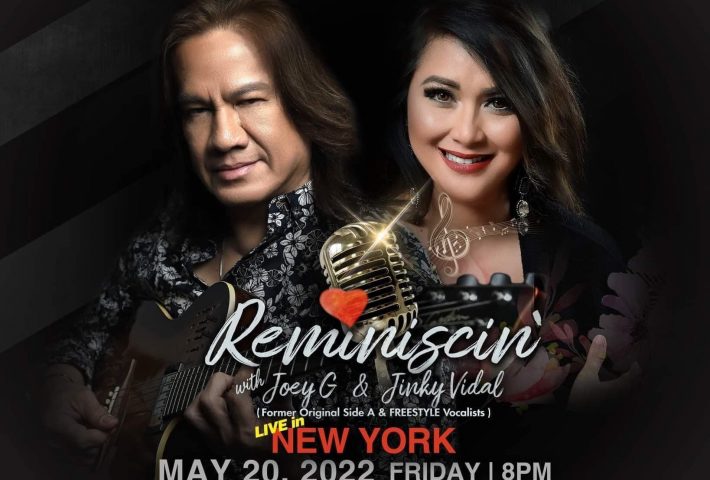 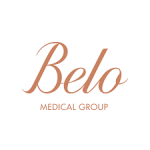