SEATING CHART BELOW BASED ON TICKETS: (CLICK ON TICKET AREA BELOW TO CHOOSE YOUR SEATING)

GENERAL SEATING HAS NO ASSIGNMENTS AND WILL BE FIRST COME FIRST SERVE BASIS. 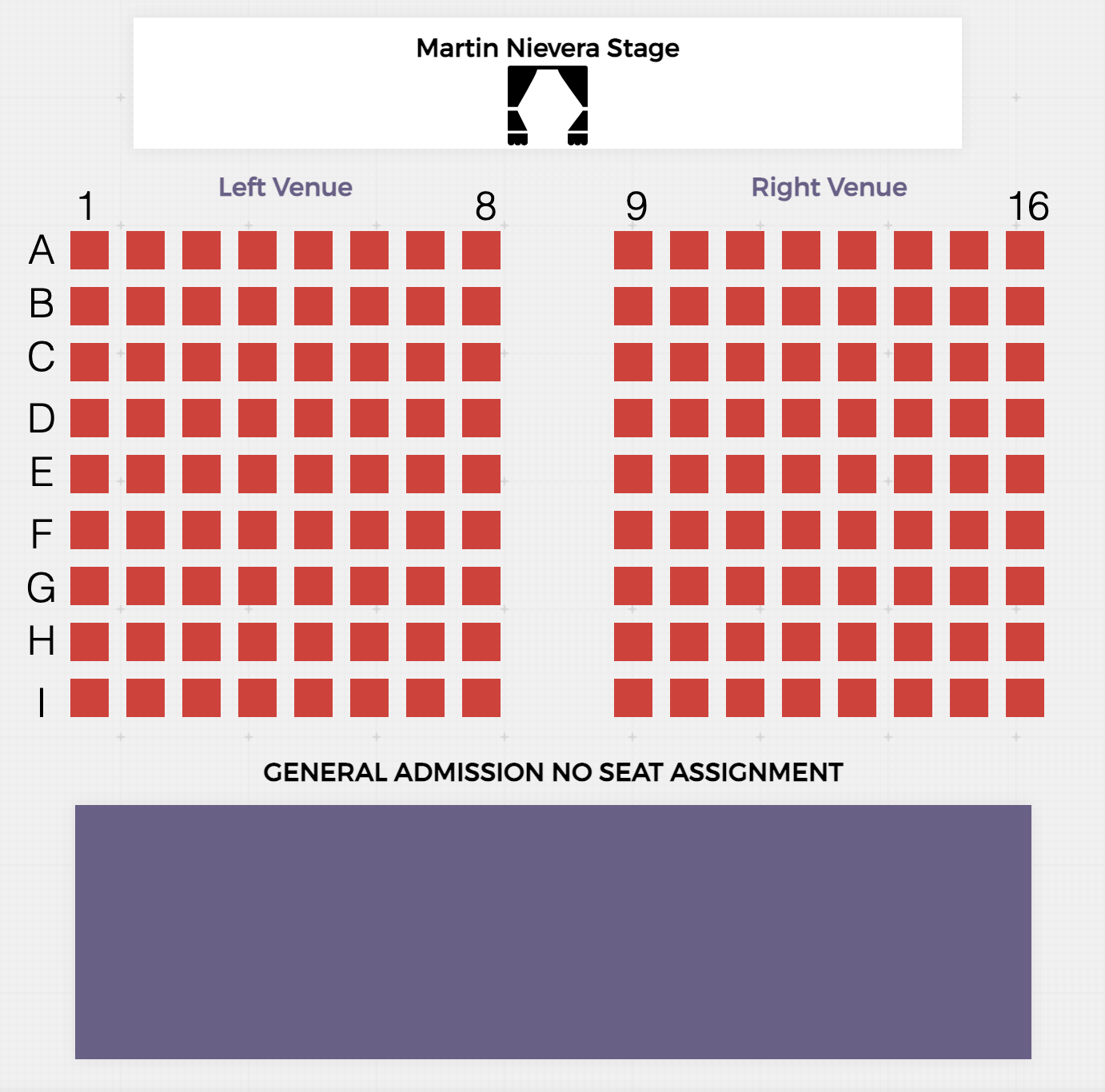 Crooner Martin Nievera is often called the “Concert King” of the Philippines. The son of Filipino balladeer Bert Nievera, Nievera was born on February 5, 1962, in Manila, Philippines. Nievera spent most of his childhood in Hawaii as his father sang for the group S.O.S. (otherwise known as A Society of Seven). Inspired by his father’s talent and success, Nievera returned to the Philippines to pursue his own musical career in 1982. Nievera released his first LP, Martin…Take One, in June 1982; the album went platinum in five months. Nievera also began co-hosting the TV variety show Penthouse Live! with future wife Pops Fernandez, the Philippines’ “Concert Queen.” Nievera’s second LP, 1984’s The Best Gift, was also certified platinum. In 1987, Penthouse Live! was changed to Martin and Pops Twogether, reflecting the duo’s marriage. Although his cloyingly sentimental music usually lulled rock & roll critics into an early slumber, Nievera’s affable on-stage personality had mass appeal, and throughout the ’80s and ’90s his albums and live performances were fanatically devoured. Nievera’s 1997 album Journeys was a hit in Hawaii as well as the Philippines. The track “You Are My Song” earned Nievera Awit and Katha Awards for Best Performance by a Male Recording Artist. Nievera and Fernandez separated a year later. Nievera then recorded Forever to win back his wife. However, the attempt failed; Forever, originally intended to be only heard by Fernandez, was distributed to the public. Forever became the second best-selling album ever in the Philippines; in addition, the album spawned two sequels in 1999, Forever Forever and Return to Forever. Consisting mostly of covers, Forever Forever reflects Nievera’s anguish over losing Fernandez while Return to Forever is about his acceptance over their breakup. Both albums went platinum. An international superstar, Nievera has toured the U.S., Canada, Guam, the Middle East, and Singapore. ~ Michael Sutton, Rovi 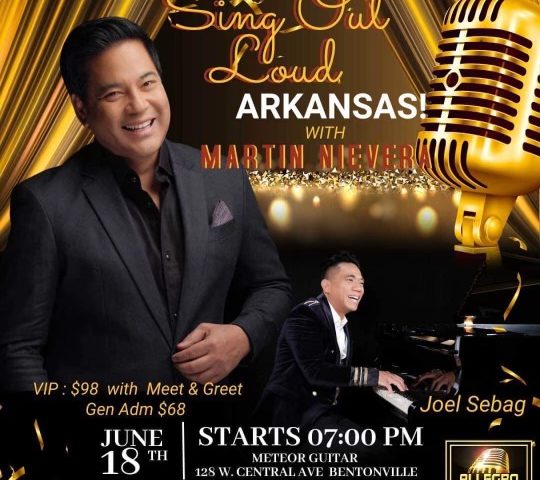 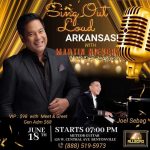