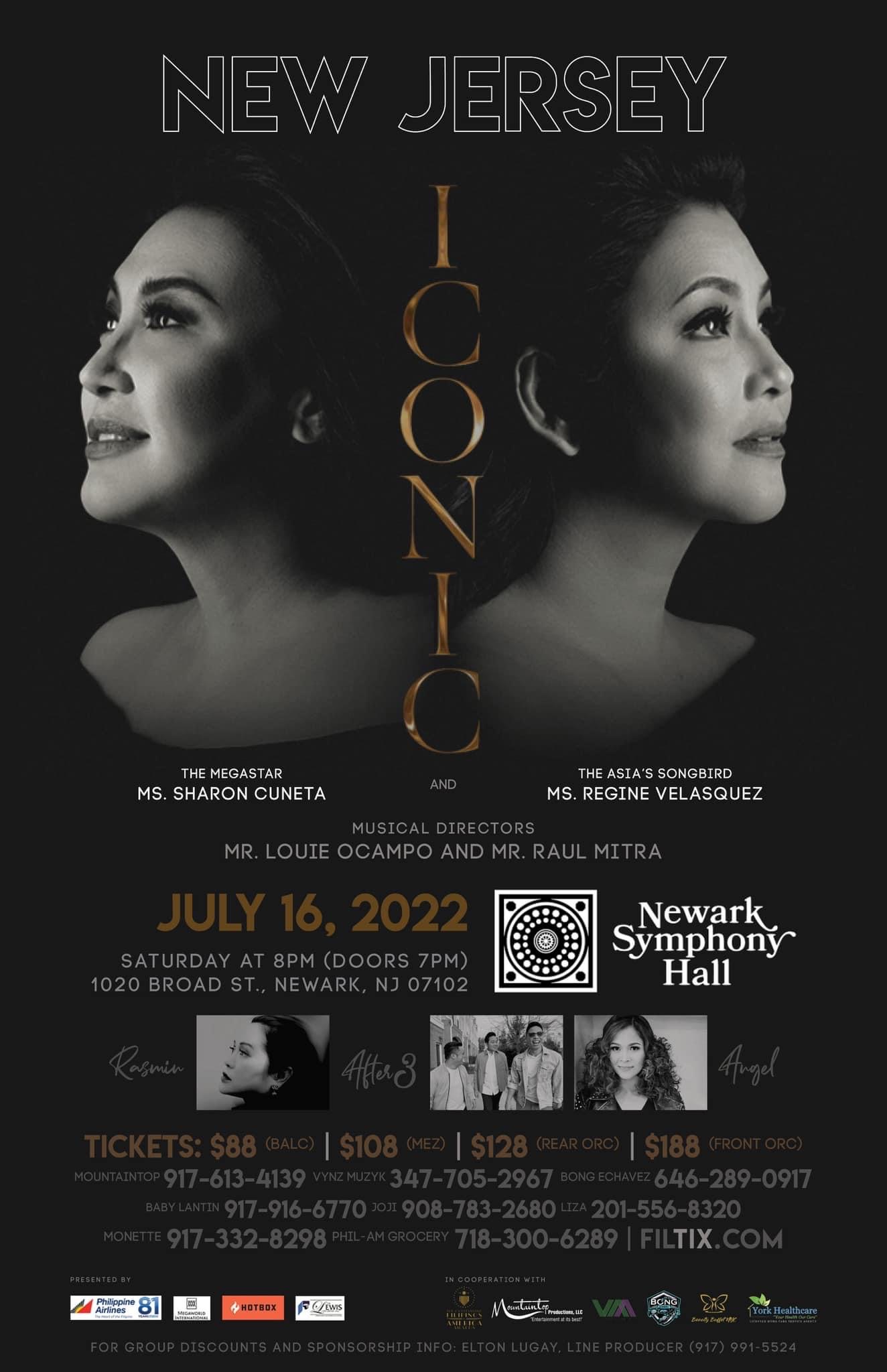 Filipino singer Sharon Cuneta is also known as “the Megastar”; if Michael Jackson is “the King of Pop” in America, then Cuneta is the Philippines’ reigning diva. In 1978, Cuneta had her first hit single, “Mr. DJ,” as a 12-year-old newcomer. The track was written for her by renowned Pinoy composer Rey Valera. At first, Cuneta didn’t seem interested in the tune, but she agreed to sing it anyway. “Mr. DJ” catapulted Cuneta, the daughter of a rich Philippine mayor, into stardom; moreover, it triggered a number of successful collaborations between Cuneta and Valera. Cuneta also recorded her debut album, DJ’s Pet, and its follow-up, Sharon, that year; a self-titled LP appeared in 1980. In 1981, Cuneta was chosen as Jukebox Princess at the BAMCI Promotions Awards; she was also nominated for Best Female Vocal Performance for “To Love Again” at the Cecil Awards in 1984. In the ’80s, Cuneta also became one of the Philippines’ most popular actresses. She married teen heartthrob Gabby Concepcion, and their daughter, Kristina Cassandra Cuneta Concepcion, was born on April 7, 1985. Cuneta and Concepcion eventually separated. As Cuneta grew older, the endearing innocence of “Mr. DJ” was replaced by a more soulful approach and slicker musical arrangements. Cuneta won an Awit Award in 1993 for Best Performance by a Female Recording Artist. Her album When I Love went platinum in 1999; it was followed by Nothing I Want More in 2001. Her second child, Simone Francesca Emmanuelle Cuneta Pangilinan, was born in 2000. ~ Michael Sutton, Rovi

Regine Velasquez is a best-selling Filipino pop singer, recording artist, record producer, and accomplished actress. In her home country, she is known as “Asia’s Songbird” and “The Queen of Pop.” She is celebrated for her vocal range, musical diversity, and her trademark use of the “belting” technique. She has sold millions of records and is the best-selling artist of all time in the Philippines, with seven-million certified albums and 1.5 million certified albums throughout Asia. She has been awarded an Asian Television Award, 2 MTV Asia Awards, 18 Box Office Entertainment Awards, 16 Awit Awards, and 12 Aliw Awards.

Velasquez began singing very early and entered her first talent competition at age six. Since she could not read the song’s lyrics, her father — who would later become her manager — sang them to her and she memorized them. Of the 200 competitions she participated in as both an amateur and a professional, she won 67.

At 14, she joined Bagong Kampeon, a television contest featuring the singing talents of Filipinos. She qualified with “Saan Ako Nagkamali,” chosen by her father, and won with “In Your Eyes.” The prize was a record deal from Octo-Arts. Her first single for the label was “Love Me Again” as Chona Velasquez in 1986. In 1989, she represented the Philippines in the Asia-Pacific Song Contest and rose to fame with the release of “Kung Maibabalik Ko Lang,” from her eponymous debut album. The album was well-received commercially and critically and established her as a pop artist.

She signed with Polygram in 1994 and issued Listen Without Prejudice. It became her best-selling record of that decade, based largely on the success of the single “In Love with You; its accompanying video was chosen as “Video of the Decade” by MTV Asia. Velasquez left Polygram in 1997 because she sought complete creative control of her career. She signed with VIVA Records in 1998 and was her own executive producer for R2K in 1999. Her instincts proved correct — it was the best-selling album by a female artist in the Philippines and the best-selling album in the entire country from 1999 to 2000. The set was comprised mostly of covers of songs by ABBA, Dionne Warwick, George Benson, Michael Jackson, and the Isley Brothers. Its first charting single was a remake of Jeffrey Osborne’s “On the Wings of Love.”

2001’s Regine was an about face. Its songs were written primarily by Filipino songwriters. The single “Dadalhin” became another career-defining song for Velasquez. It set new airplay records in the Philippines and spent 17 weeks atop local radio station playlists. The album went on to sell more than 120,000 units and was given triple-platinum certification.

While establishing her career in music, Velasquez ventured into film with a lead role in Wanted Perfect Mother in 1996. Given its positive public reception, she continued to garner female leads in romantic comedies such as Kailangan Ko’y Ikaw (2000) and Pangako Ikaw Lang (2001) — the latter was the highest-grossing film of 2001. She also had success in television with the shows Maalaala Mo Kaya (2002), Forever in My Heart (2004), Diva (2010), and Poor Señorita (2016).

In 2002, Reigne earned Velasquez an MTV Asia Award nomination. She eventually won its inaugural award for Favorite Artist: Philippines. That same year, she hosted the first season of the Philippines’ own version of the British talent show Star for a Night. Velasquez’s own TV special, One Night with Regine, was a fund-raiser for social welfare organization and won Best Musical Program at the seventh Asian Television Awards. In 2004 and 2006, she reverted to her earlier style of delivering her own versions of songs by other artists on Covers, Vol. 1 and Covers, Vol. 2. In 2008, Velasquez signed a recording contract with Universal. Low Key, her label debut, was released in November. It too contained cover versions of international material, including songs by Christopher Cross, Dan Fogelberg, Don McLean, and Rita Coolidge.

Two years later, she issued the double-length album Fantasy. Its first disc consisted of new OPM (Original Philippine Music) recordings, and the second was comprised of hit cover versions including Madonna’s “Papa Don’t Preach” and the Eagles’ “Love Will Keep Us Alive.” Fantasy and its singles were respectively nominated in five categories at the Awit Awards and received platinum certification. In 2011, Velasquez became pregnant and went on hiatus. A year later she returned to public life with Sarap Diva, a lifestyle talk show that showcased another of her talents: cooking. In 2013, she issued the album Hulog Ka Ng Langit, another mix of songs by Filipino writers and covers including “Rainbow Connection” from The Muppet Movie, “Tomorrow” from the Broadway musical Annie and Bruno Mars’ “Just the Way You Are.” The following year, Velasquez won Best Inspirational Record for “Nathaniel (Gift of God)” and Best Christmas Recording for “Hele Ni Inay” at the Awit Awards. In 2017, she hosted Full House Tonight, a late-night musical variety television show, that ran for 14 episodes. She also announced her return to VIVA Records. In August, a cover of Up Dharma Down’s “Tadhana” was released as a pre-release single, followed by the original track “Hugot” as the lead single from the album R3.0, issued in October. In November, Velasquez embarked on a concert tour with her husband, singer Ogie Alcasid. The tour, titled Mr. and Mrs. A, played not only the Philippines but also select U.S. cities, including Las Vegas, Los Angeles, Pittsburgh, New York, and San Diego. ~ Thom Jurek, Rovi 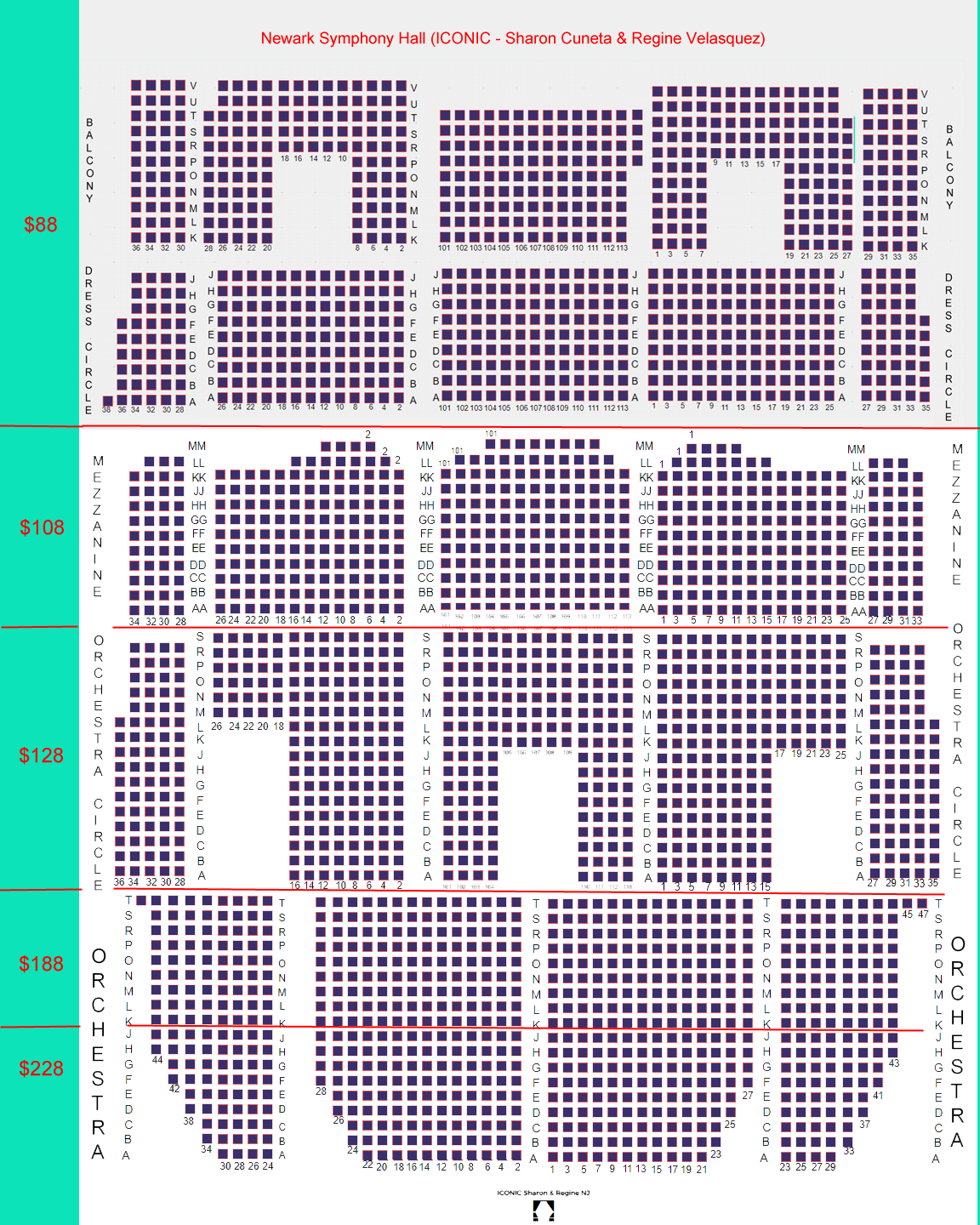 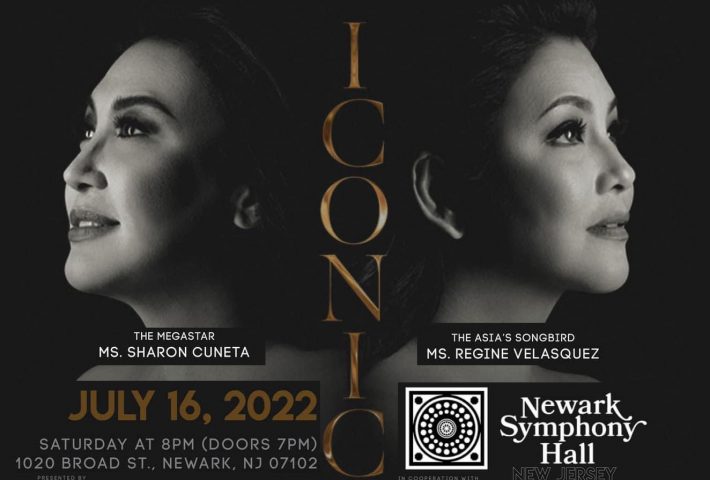 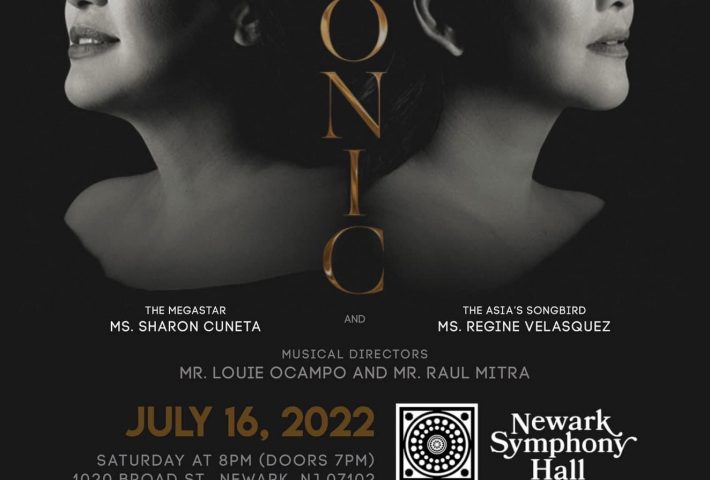