The daughter of Filipino action star Eddie Fernandez, Pops Fernandez is one of the Philippines’ most well-known and enduring vocalists. Fernandez began her musical career at age 16 when she signed a contract with OctoArts in 1981. In 1982, Fernandez released her first LP, Pops, and started co-hosting the TV variety series Penthouse Live! with Martin Nievera. Fernandez quickly became an immensely popular teen idol in the Philippines; the press even dubbed her as the country’s Concert Queen for her ability to attract huge crowds. Her face appeared on the covers of countless magazines. Five years after Penthouse Live! debuted, the show was replaced by Martin and Pops Twogether. Instead of merely working with one another, Nievera and Fernandez had gotten married. Martin and Pops Twogether was canceled after two years, and the couple separated in 1998. They have two sons, Robin and Ram. In 1995, Fernandez joined the cast of another variety program A.S.A.P. Fernandez recorded Colours, an album of mostly introspective love songs, in 1996. Fernandez was chosen as Best Female Musical Variety Show Host at the KBP Golden Dove Awards in 1999. Fernandez’ fan following extends beyond the geographical boundaries of the Philippines; she has toured in the U.S., Japan, Hong Kong, Guam, and Italy. Fernandez released Shindig Live in 2001. 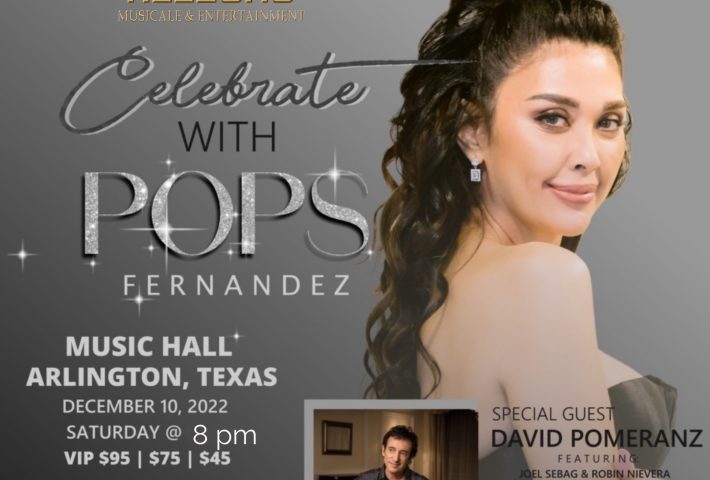 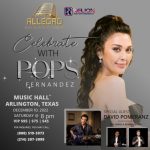